Courage, Battle and Victory in the Air 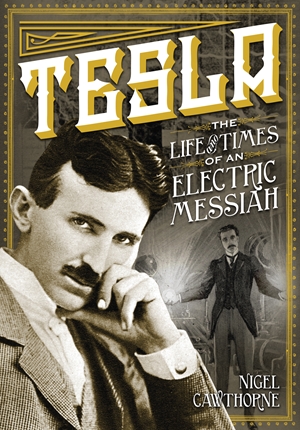 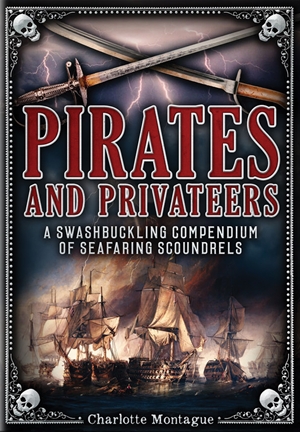 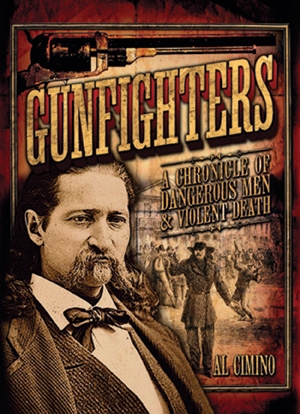 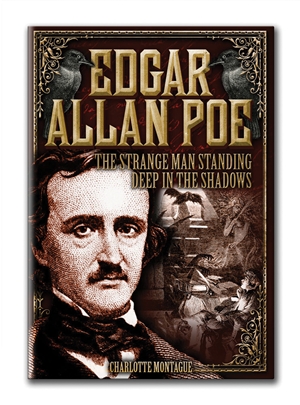