A Graphic History of D-Day, The Allied Invasion of Hitler's Fortress Europe 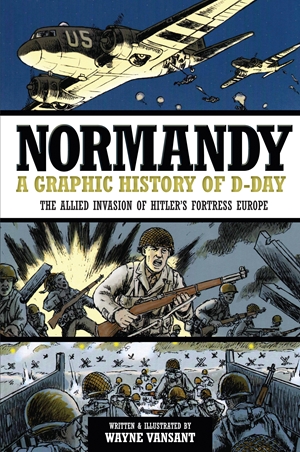 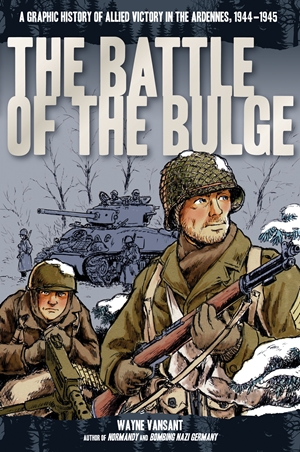 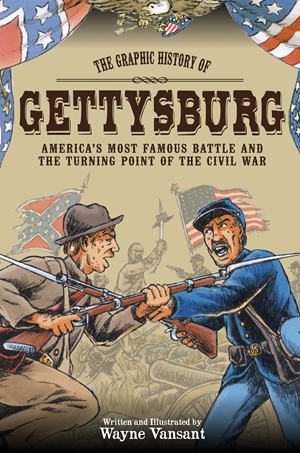 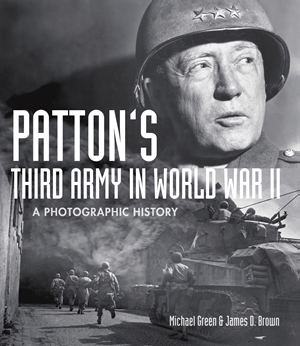 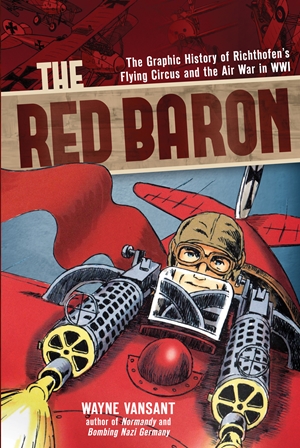