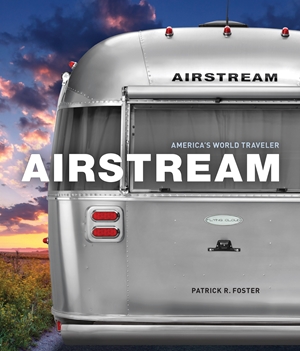 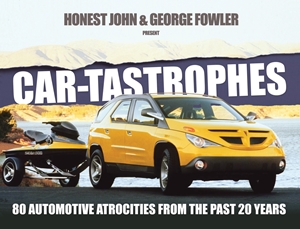 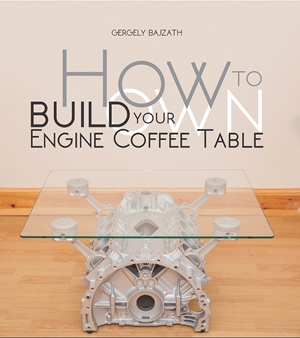 How to Build Your Own Engine Coffee Table
$19.99 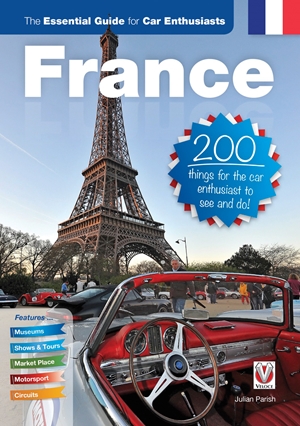 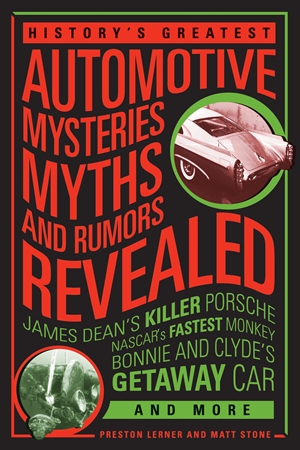