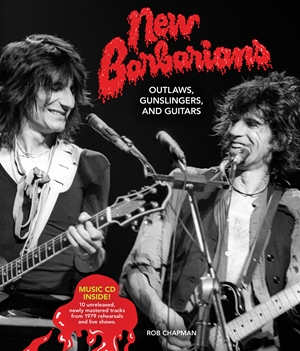 Author: Rob Chapman
Photographer: Bruce Silberman
Photographer: Geoff Gans
Photographer: Henry Diltz
Format: Hardback, 200 Pages
ISBN: 9780760350140
Publisher: Voyageur Press
Buy from an Online Retailer
We do not sell books through our website in the UK.
Please use the links below to buy from online retailers
UK: 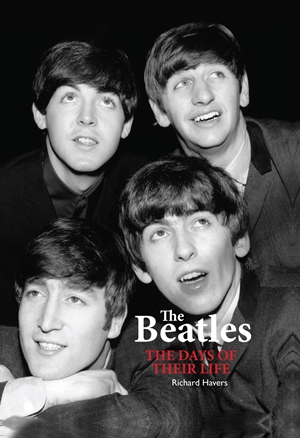 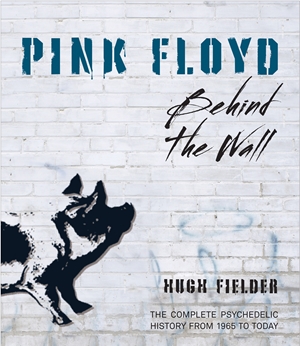 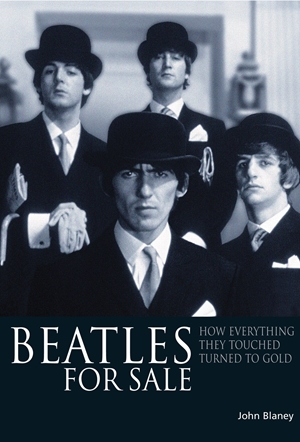 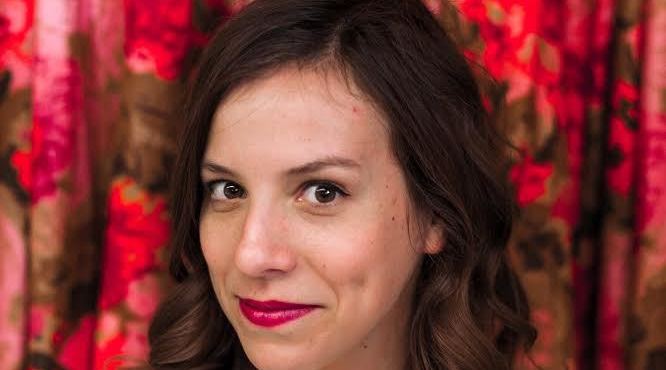 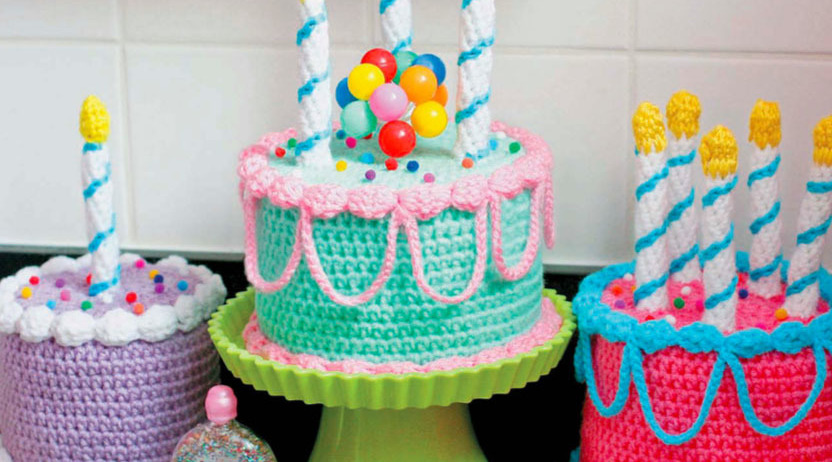