Motorcycle Adventurers, Cruisers, Outlaws and Racers the World Over

$45.00 / £32.00
Contributions by: Paul d'Orleans
Contributions by: Dave Nichols
Author: Henry von Wartenberg
Contributions by: Andy Goldfine
Format: Hardback, 192 Pages
ISBN: 9780760369753
Publisher: Motorbooks
Buy from an Online Retailer
We do not sell books through our website in the UK.
Please use the links below to buy from online retailers
US: 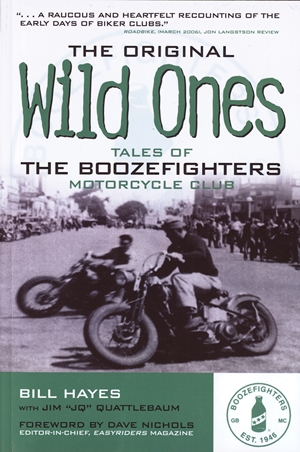 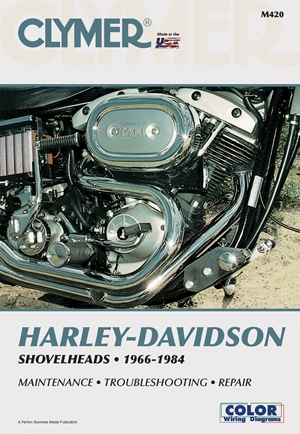 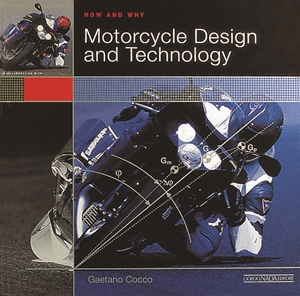 How and Why Motorcycle Design and Technology
$29.99 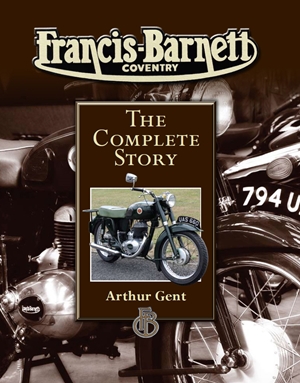