The Official History Of The World's Greatest Motor Race 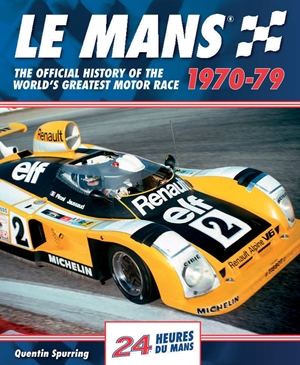 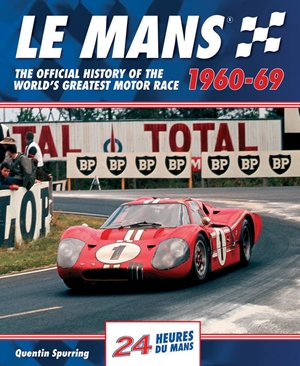 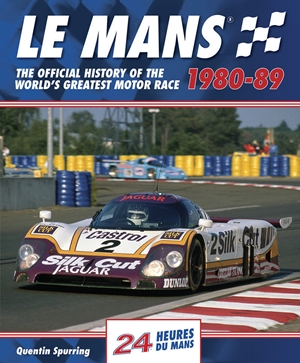 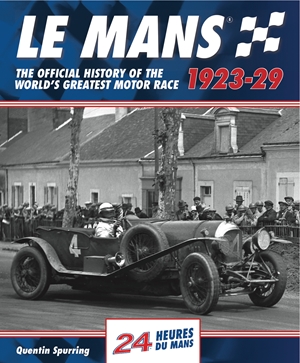