Not Your Mother's Slow Cooker Recipes for Two 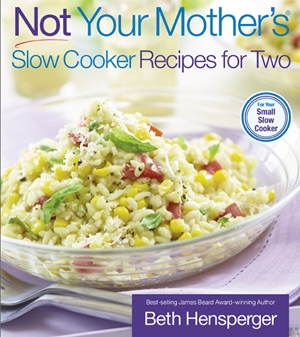 Author: Beth Hensperger
Author: Julie Kaufmann
Format: Paperback / softback, 256 Pages
ISBN: 9781558323414
Publisher: Harvard Common Press
Series: Not Your Mother's
Buy from an Online Retailer
We do not sell books through our website in the UK.
Please use the links below to buy from online retailers
US: 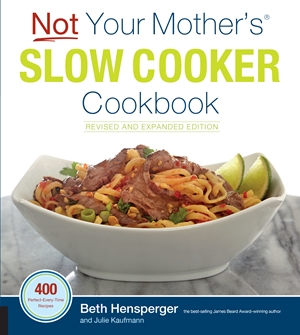 Not Your Mother's Slow Cooker Cookbook, Revised and Expanded
$22.99 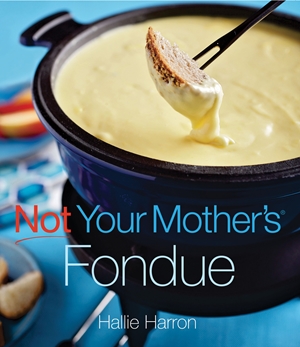 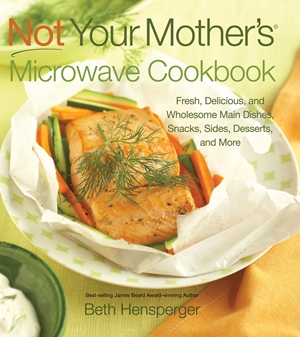 Not Your Mother's Microwave Cookbook
$22.99 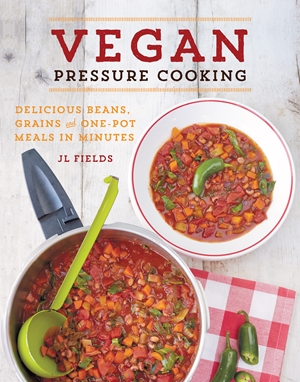