The Expert's Guide to Selecting, Preparing, and Cooking a World of Meat 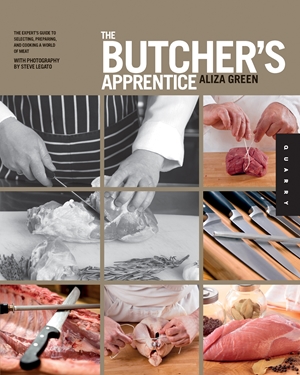 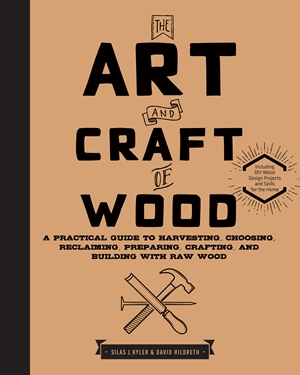 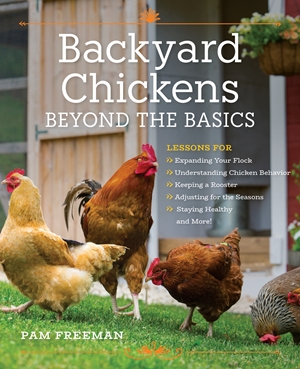 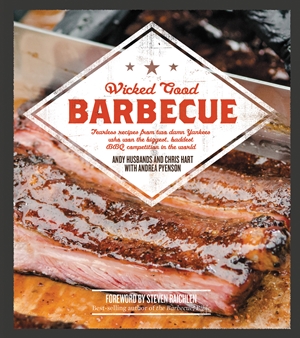 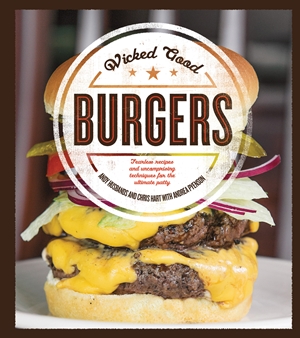