How to Save Your Scraps, Prepare a Stock, and Craft the Perfect Pot of Soup 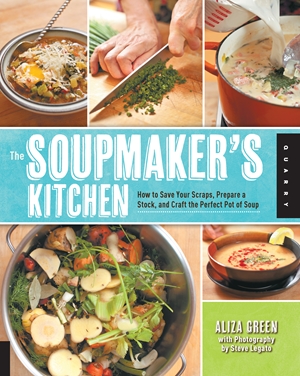 Author: Aliza Green
Photographer: Steve Legato
Format: Paperback / softback, 160 Pages
ISBN: 9781592538447
Publisher: Quarry Books
Buy from an Online Retailer
We do not sell books through our website in the UK.
Please use the links below to buy from online retailers
UK: 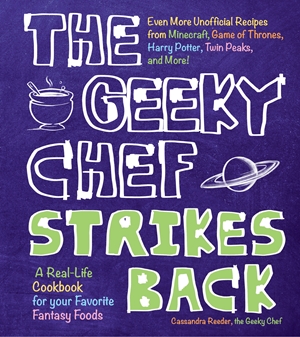 The Geeky Chef Strikes Back
£12.99
Buy In UK/EuropeBUY EBOOK 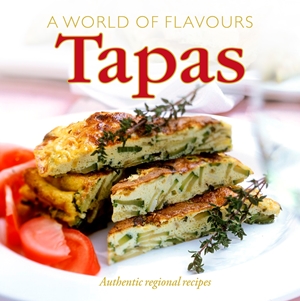