A complete guide to rendering flowers, landscapes, and animals 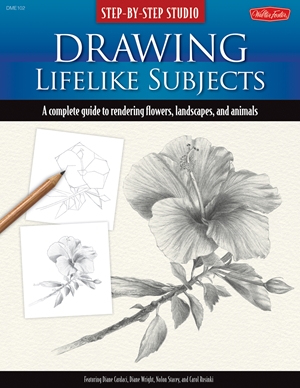 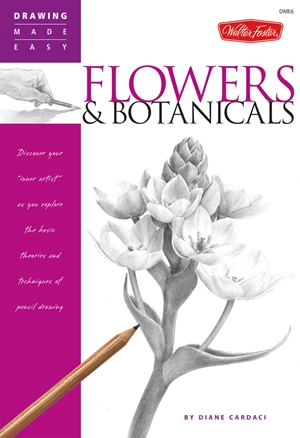 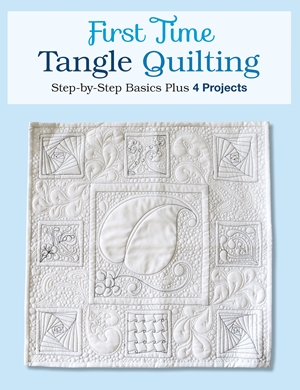 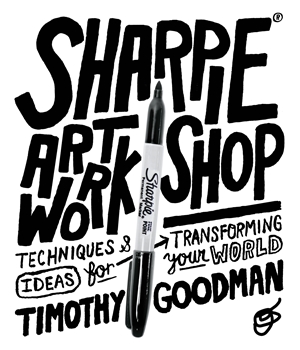 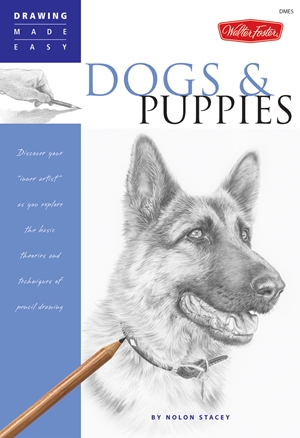