The Art of Calligraphy & Lettering 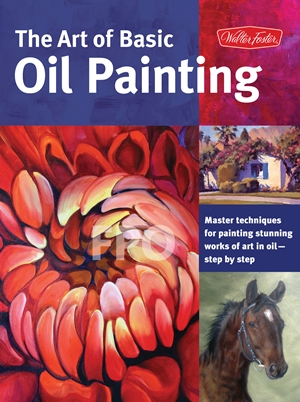 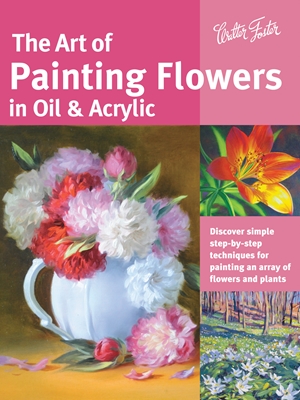