The Art of Cartooning & Illustration

Learn techniques for drawing and illustrating more than 100 cartoon characters, poses, and expressions 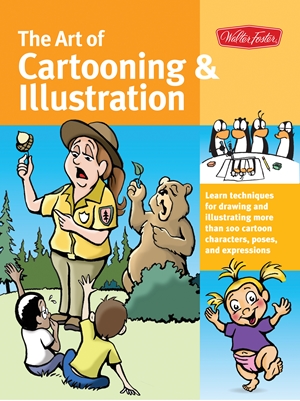 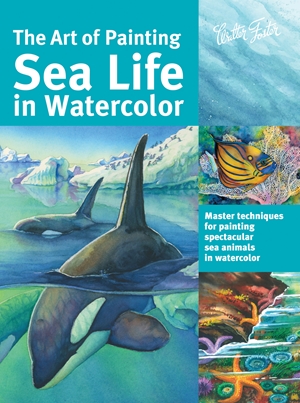