How To Host a Beer Tasting Party In Your Own Home 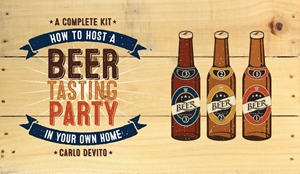 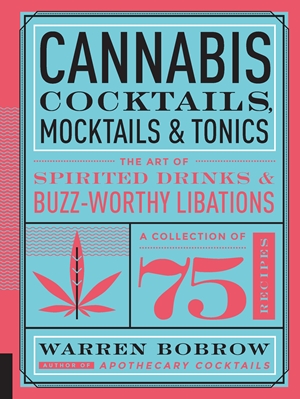 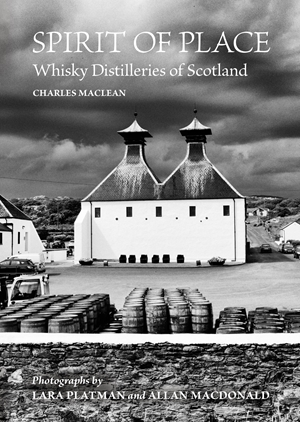 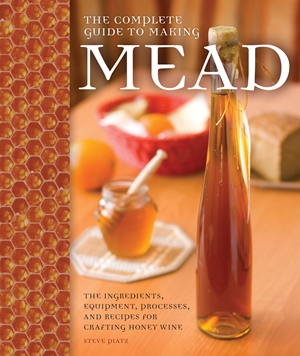 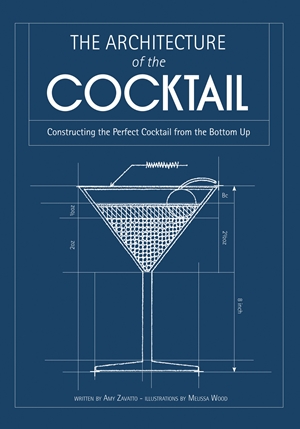