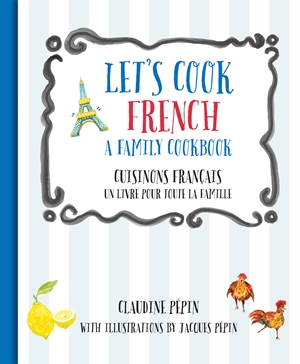 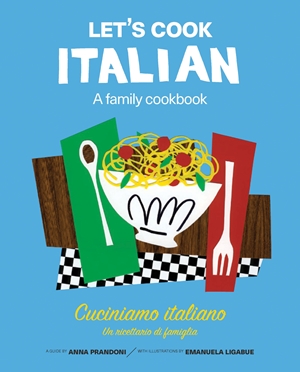 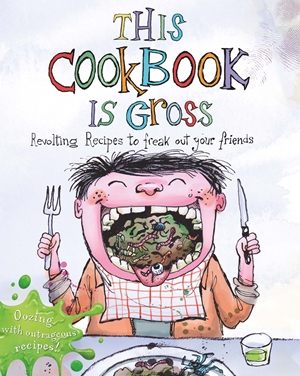 This Cookbook is Gross
£9.99
Buy In UK/Europe 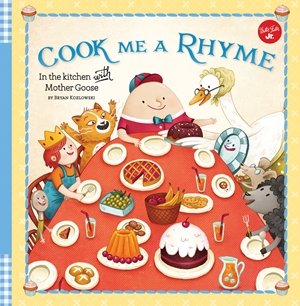 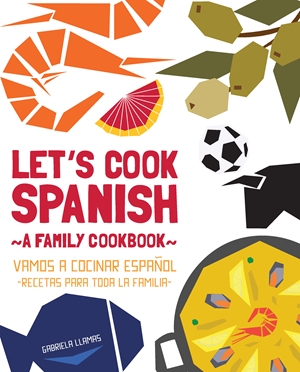