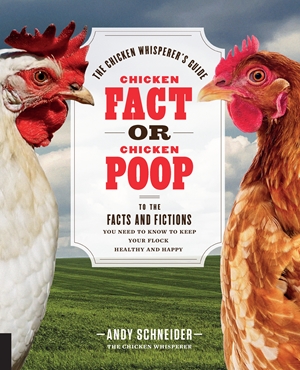 Author: Andy Schneider
Contributions by: Brigid McCrea, PhD
Format: Paperback / softback, 136 Pages
ISBN: 9781631593154
Publisher: Quarry Books
Series: The Chicken Whisperer's Guides
Buy from an Online Retailer
We do not sell books through our website in the UK.
Please use the links below to buy from online retailers
US: 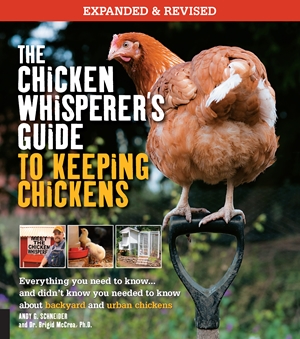 The Chicken Whisperer's Guide to Keeping Chickens, Revised
$19.99 / £12.99
Buy In US/CanadaBuy In UK/Europe 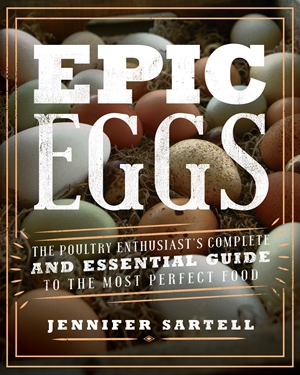