Explore and Create Fresh and Vibrant Color Palettes with Paint, Collage, and Mixed Media--With Templates for Painting Your Own Color Patterns 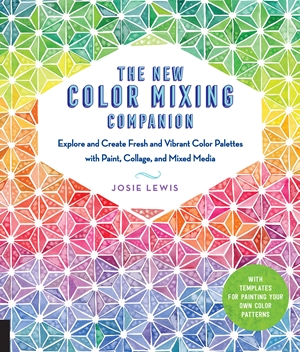 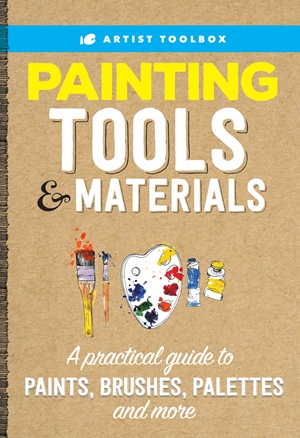 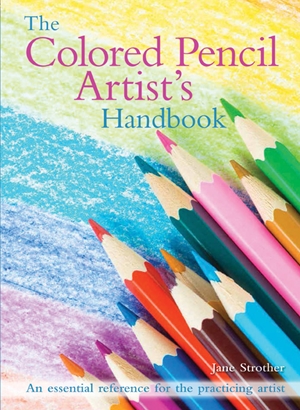 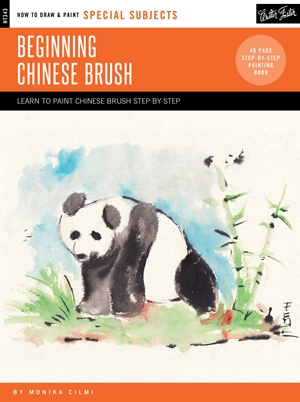 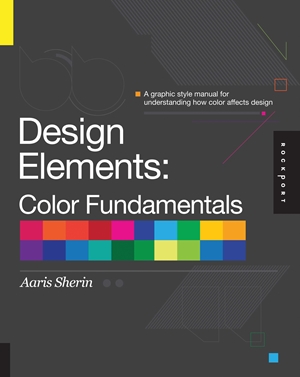