A beginner's guide to realistic textures in graphite 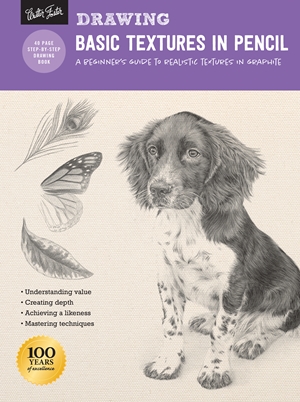 $10.95 / £6.99
Author: Diane Cardaci
Author: William F. Powell
Author: Nolon Stacey
Format: Paperback / softback, 40 Pages
ISBN: 9781633225923
Publisher: Walter Foster
Series: How to Draw & Paint
Buy from an Online Retailer
We do not sell books through our website in the UK.
Please use the links below to buy from online retailers
US: 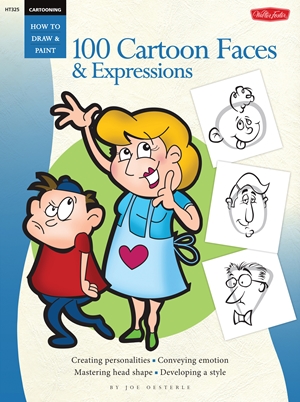 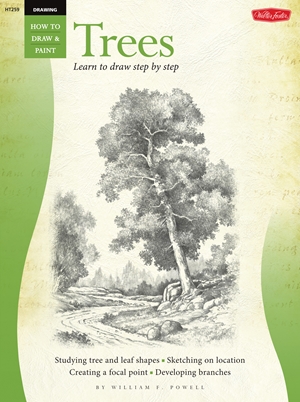 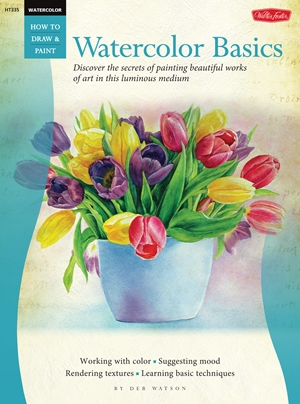 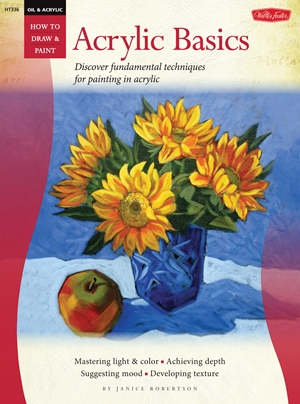