The Art of Drawing People 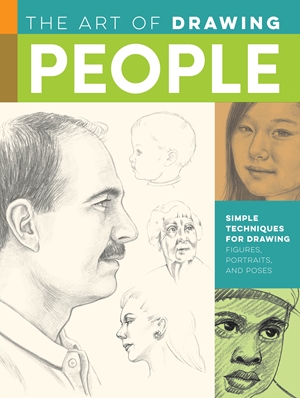 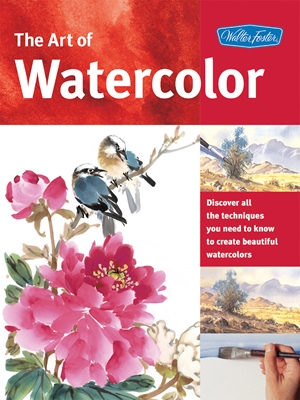 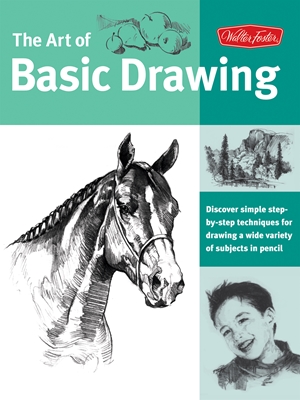 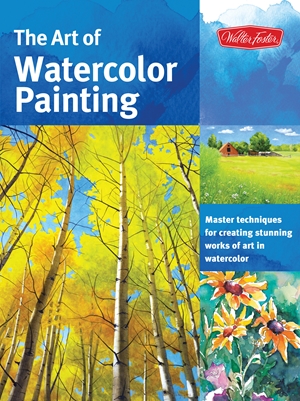