How Bad Do You Want It?

Mastering the Psychology of Mind Over Muscle 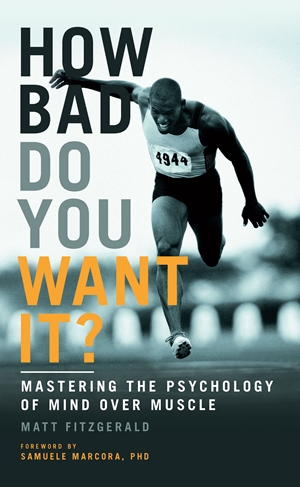 Author: Matt Fitzgerald
Format: Paperback / softback, 296 Pages
ISBN: 9781781315279
Publisher: Aurum
Buy from an Online Retailer
We do not sell books through our website in the UK.
Please use the links below to buy from online retailers
UK: 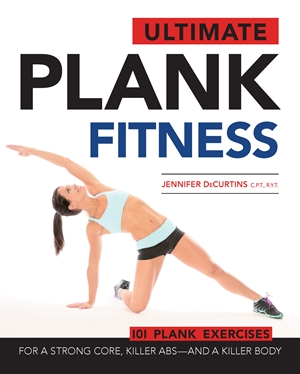 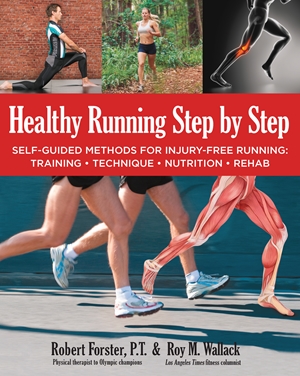 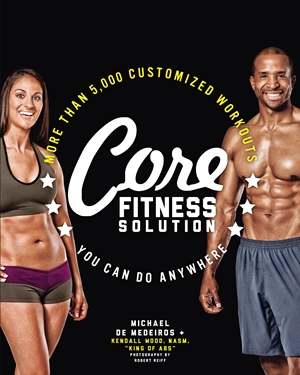 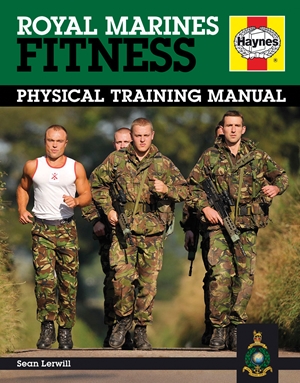 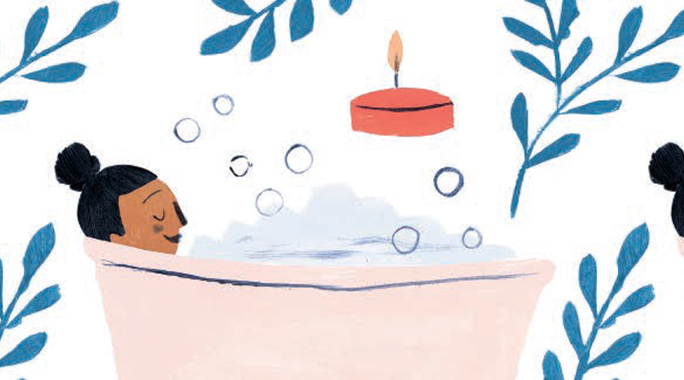