A Journey to the World's Most Unusual Corners 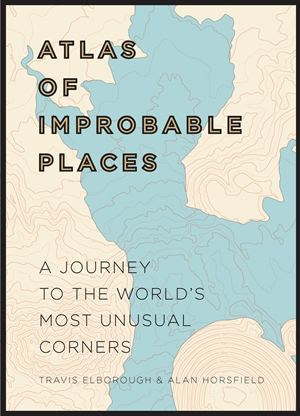 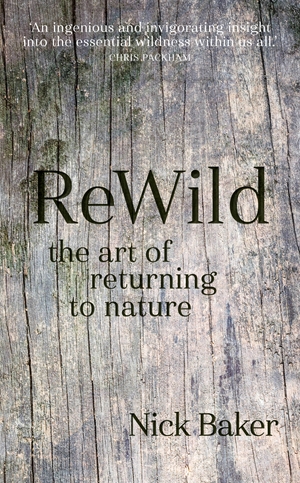 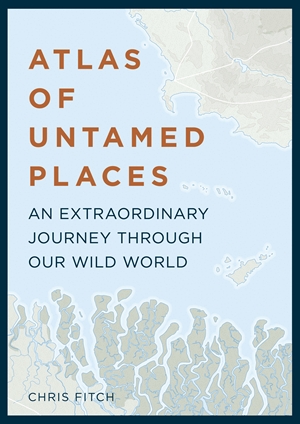 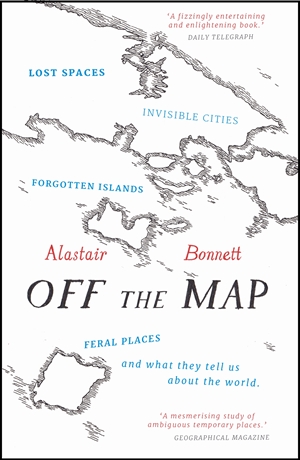 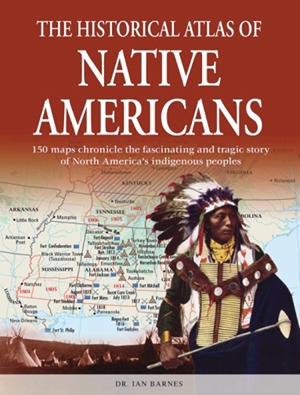 The Historical Atlas of Native Americans
$14.99