A graphic biography of the genius of Lionel Messi 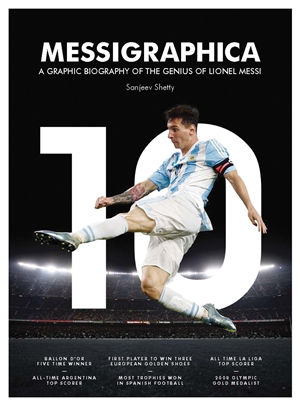 Author: Sanjeev Shetty
Format: Hardback, 272 Pages
ISBN: 9781781316078
Publisher: Aurum Press
Buy from an Online Retailer
We do not sell books through our website in the UK.
Please use the links below to buy from online retailers
US: 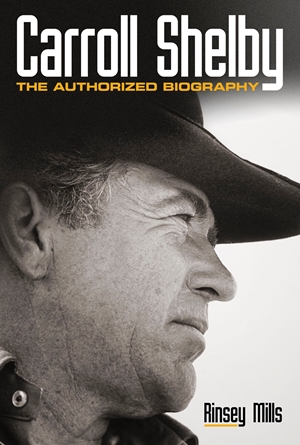 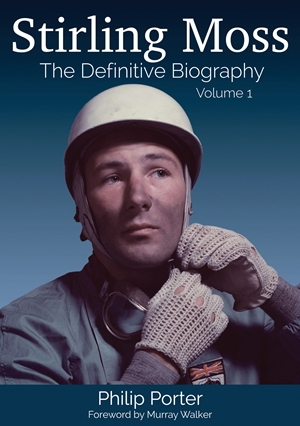 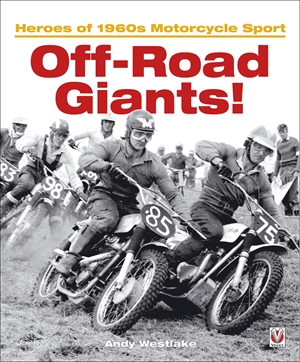 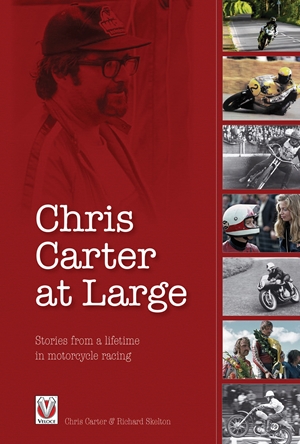 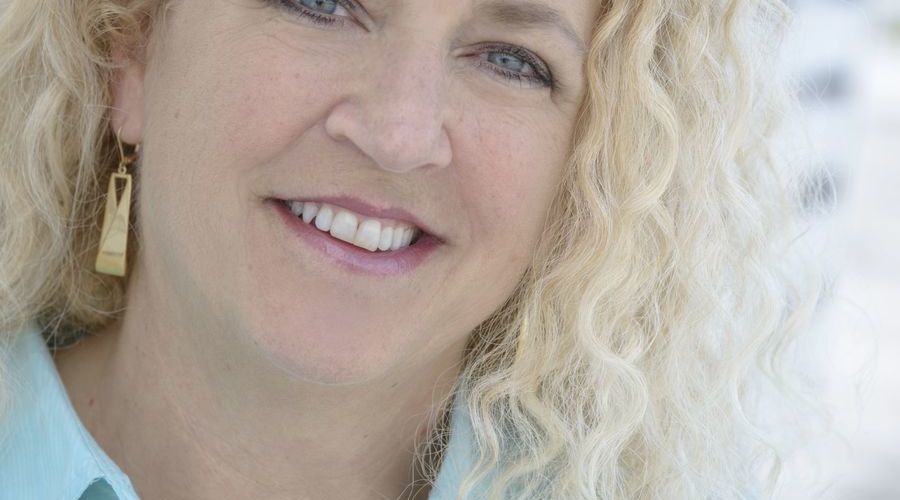