When We Walked on the Moon

Discover the dangers, disasters, and triumphs of every moon mission 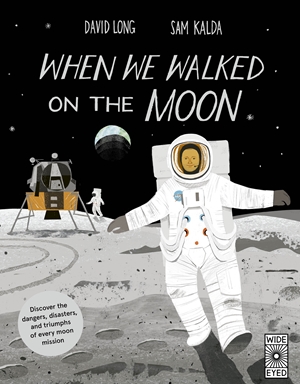 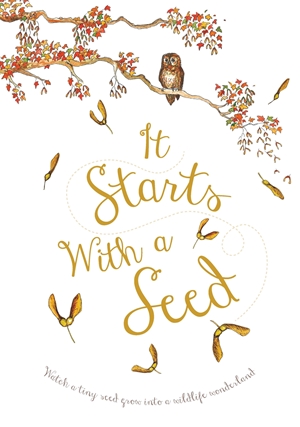 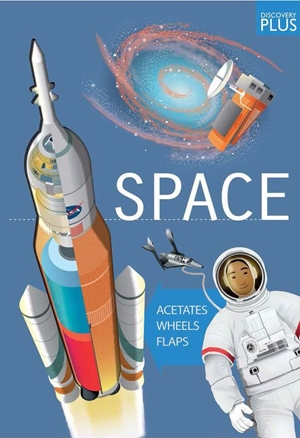 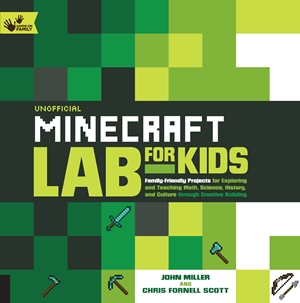 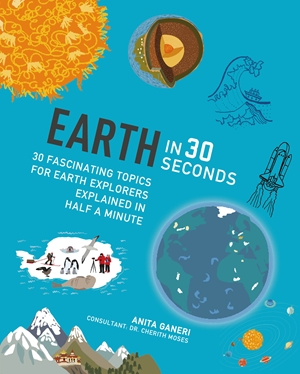