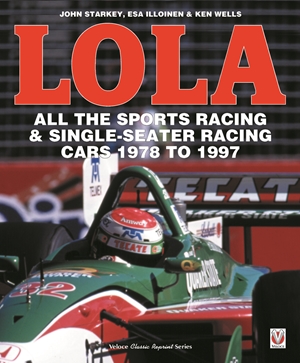 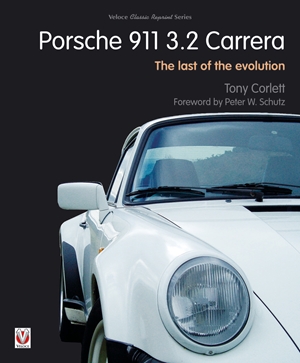 Porsche 911 Carrera - The Last of the Evolution 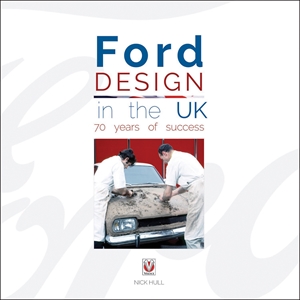 Ford Design in the UK - 70 years of success 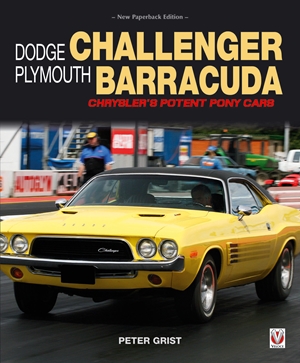 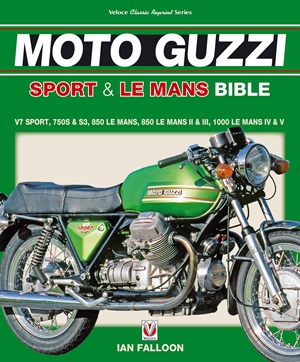