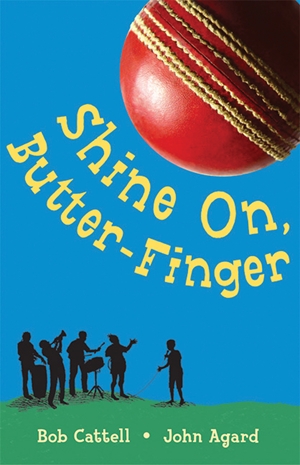 £4.99 £3.99
Author: Bob Cattell
Illustrated by: Pam Smy
Author: John Agard
Format: Paperback / softback, 144 Pages
ISBN: 9781845076269
Publisher: Lincoln Children's Books
Buy from an Online Retailer
We do not sell books through our website in the UK.
Please use the links below to buy from online retailers
UK: 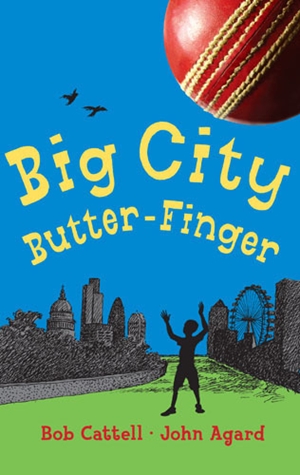 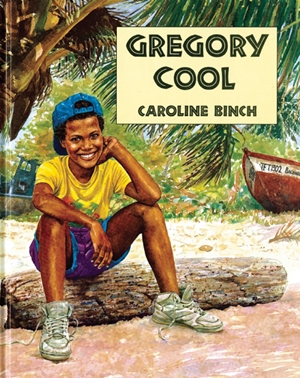 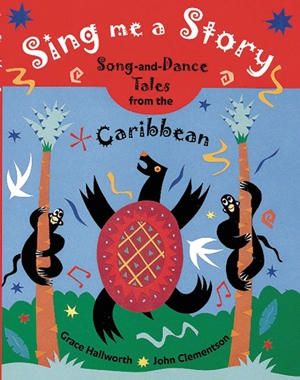 Sing Me a Story 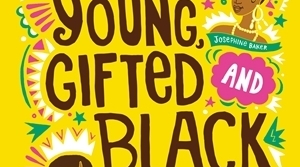 Diversity | 1 March 2018
Jamia Wilson On Her New Book Young, Gifted and Black
Jamia Wilson is the executive director and publisher of the Feminist Press. She is a leading voice on feminist and gender justice issues whose words have appeared in and on the New York Times, The Guardian, BBC News, The Today Show, CNN, The Washington Post, Elle, Teen Vogue and more. Her upcoming book, Young, Gifted and Black, ...
Read More >
See More Posts