How to Choose, Restore, Paint, Trim, Overhaul, Update, Upgrade, Grossly Overpower and Generally Have Fun with a Classic Mini 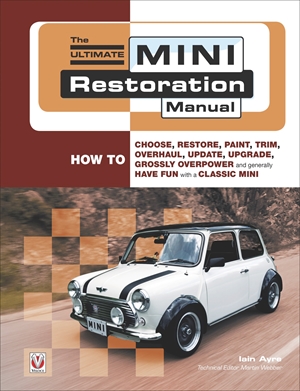 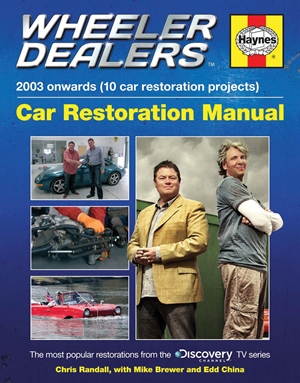