The Book of the Ferrari 288 GTO 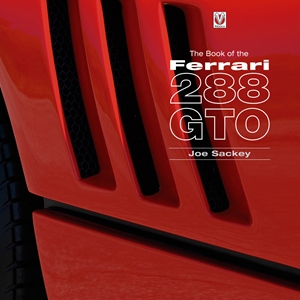 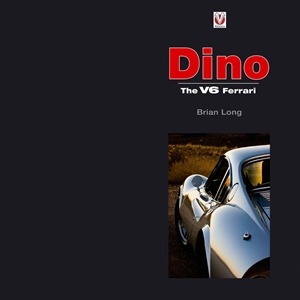 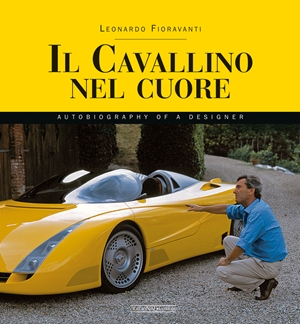 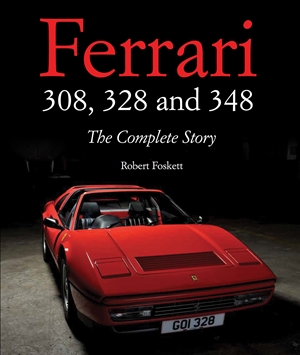 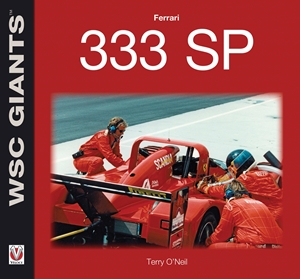