A visual history of humankind 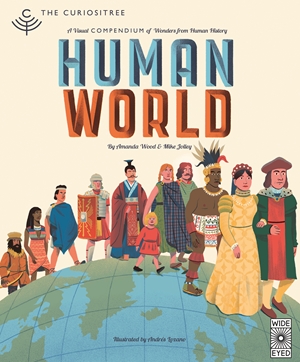 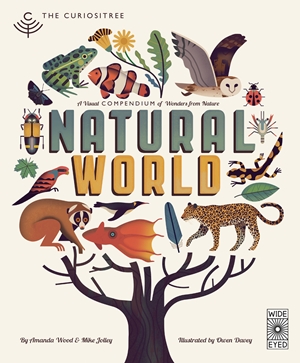 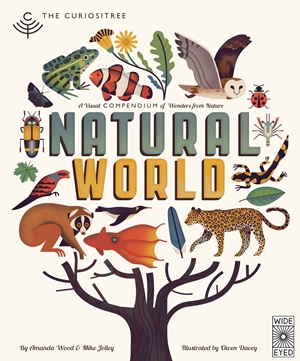 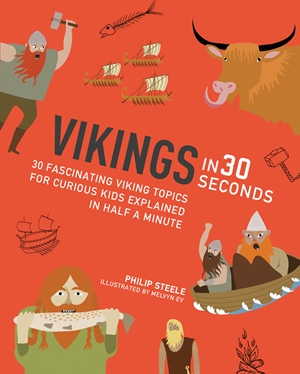 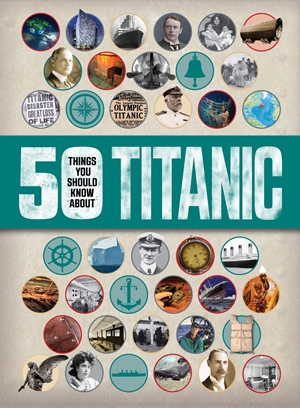