A Century of History The Official Book 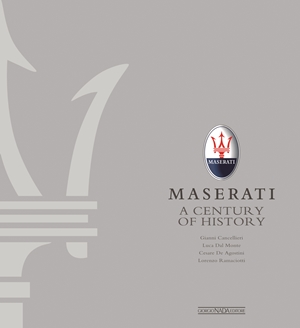 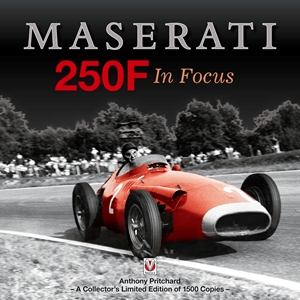